The Milevsko Museum started gradually to expand and in 2007 in the cellas spaces there was created the exposition of prehistory and oldest history of the Milevsko region. The Museum collection included 25000 pieces and their quality is still increases. To the Collections there appeared, for example, the old prints from the 16th – 18th century, historical clocks, the collection of the period fashion graphic artes of the half of the 19th century, the old weapon of 17th and 18th century and more up-to-date armament of the 19th and 20th century. As well as the archaeological collection extends and the Milevsko Museum also pays a permanent attention to memories to Siamese twins, the Blažková sisters, who were born in this region in 1878. The museum library amounts 7000 titles of technical literature. 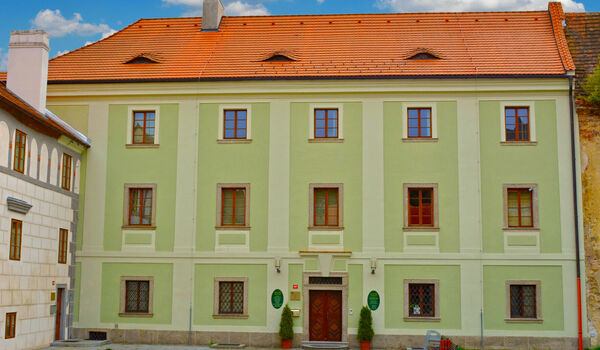